Mr. Espinoza has dedicated his professional practice to counseling companies in the private sector, especially in the area of individual and collective labor law as well as legal counsel to franchises.

Experience
He is currently permanent counsel to the following business groups, among other companies:

Memberships
He is a member of the Chilean Bar Association. 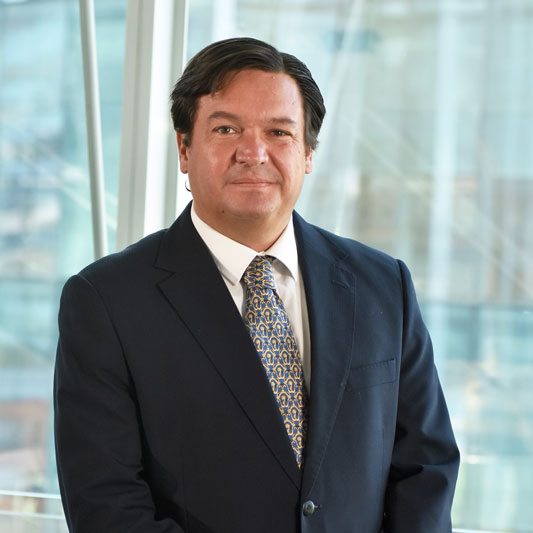