Experience
He worked 12 years at the Ministry of Public Works, starting as an advisor and ending as Director General of the Water Bureau, which gave him a thorough knowledge of the regulations governing the different services of that Ministry, be it in connection with the Laws on Public Roads, Rainwater or Public Works Concessions.

He drafted and negotiated numerous bills of law submitted to the National Congress, such as the 1981 Water Code Reform, the Regulatory Framework for the Public Sanitary Services Sector, and the Regulations to those laws, as well as the Law on Reservoir Control during Flood Alerts.

Awards and Honors
Best Lawyers named him the top attorney in Water Law.

Education
He studied law at Andres Bello University and was admitted by the Supreme Court in November 1997. He later completed the first year of a Master in Energy Economics at Federico Santa María Technical University.

Academia
He was a professor of Water Law at Andres Bello University; an Assistant Professor in the Public Policies Master Program of the School of Economic and Administrative Sciences of the University of Chile, and he has taught Specialization Courses in Water Taxation at Central University, where he also was a full professor in the subject of Water Law. 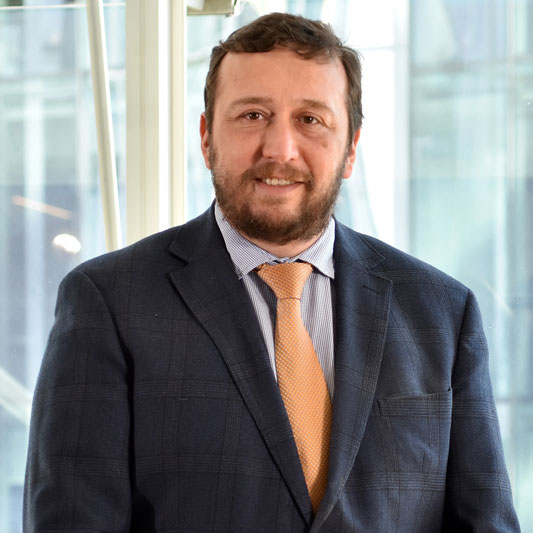