Experience
Mr. Cortés began his practice as a civil and criminal litigator. His experience includes having worked in the litigation departments of Brown & Williamson Tobacco Company (USA) and BAT Brazil (Souza Cruz). He also spent a year in New York as a visiting attorney at Chadbourne & Park (NY) (now Norton Rose Fulbright) in the area of product liability litigation. In addition to Chile and the USA, he has represented clients in countries such as Ecuador, Argentina, Brazil, Bolivia, Mexico, Guatemala, Nicaragua and Panama. He has defended more than 400 individual lawsuits and class actions in different countries, including the United States. He returned to Chile in 2004 after having been a partner at the U.S. firm of Shook, Hardy & Bacon (SHB), one of the largest litigation firms in the world. For 6 years he worked at SHB, where he spent two years as Director of the SHB Office in Buenos Aires before moving to Miami as a member of the National Product Liability Litigation Division. There he prepared the court defenses for class actions and individual claims. His clients are among the leading companies engaged in food and beverages, tobacco, firearms, pharmaceuticals, and medical devices.

Education
He earned his law degree from Gabriela Mistral University (admitted in 1991) and has done postgraduate studies in comparative law at King’s College in the UK.

Academia
He is considered an expert litigant in product liability and in that capacity, he has been a speaker or guest professor at several business organizations, including SOFOFA (Chilean Society of Manufacturing Development), University of South Carolina, the New York State Bar Association (NYSB) (Class Actions in Latin America v. U.S.A.); the Senate of the Republic of Chile regarding the new Consumer Law of Chile; the Institute of Procedural Law (Presentation to the Justices of the Santiago Appellate Court and Civil Judges) on the “the application of the new consumer law,” and he taught a course at the Judicial Academy for Justices and Judges entitled “Consumer Law and Class Actions,” for which he received the highest rating from students among the professors who taught courses that year.

He has been a guest speaker at Stanford University, Oxford University, University of South Carolina, Pontifical Catholic University, University of Chile, Finis Terrae, Gabriela Mistral and Adolfo Ibañez Universities. He has also been invited by diverse businesses and organizations – the Freedom and Development Institute, ICARE (Chilean Institute of Rational Business Administration), Coca Cola Corp, Burger King USA, to name a few – to explain the import of laws to Latin America, consumer rights and the litigious scenario for the future. 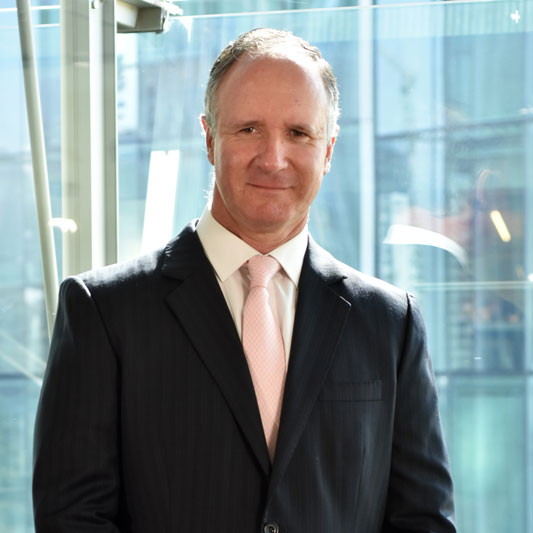