Certification in litigation in Family Court (2008), and Economic Compensation (2010). She was a speaker at the Seminar on Parental Alienation Syndrome in November 2008 and June 2009.

She was an aid at the Central University of Chile Law School from 1999 to 2001; director of the Family Law Association (2011); and a member of the Chilean Bar Association and of the International Association of Family Lawyers (AIJUDEFA).

Since 2005, she has been specializing in Family Law litigation. 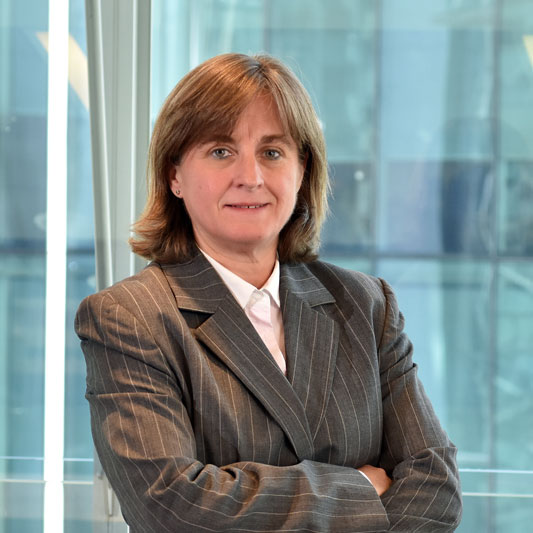