Mr. Carmona has more than 15 years of experience in the profession and has undertaken different responsibilities in the financial industry, both in the private and public areas.

He was the Legal Director (Chief Legal Officer) of the former Superintendency of Banks and Financial Institutions of Chile (SBIF), later in the same position in the Financial Market Commission (CMF). Previously, he worked at the Central Bank of Chile in its legal department analyzing many different regulations.

During these periods, he participated in multiple regulatory and legal proposals with impact on regulated financial markets.

Previously, he worked for several years in the private sector, in many relevant positions, including as Chief Lawyer at Banco Itaú Chile. Additionally, he participated in different M&A processes and in corporate governance matters (among others, as secretary to the board of directors of some bank`s subsidiaries). Previously, he was a lawyer in the legal department of Banco de Crédito e Inversiones.

Seminars and other activities

He has participated in different forums and seminars, including the International Monetary Fund (IMF) on the Law and Financial Stability High-Level Seminar; CEMLA in matters related to bank`s resolution; ALADI as a member of his advisory group; He has also been a speaker at various seminars on General Banking Law and related topics in Chile, and has been invited as a professor in different programs related to Banking and Financial Law. 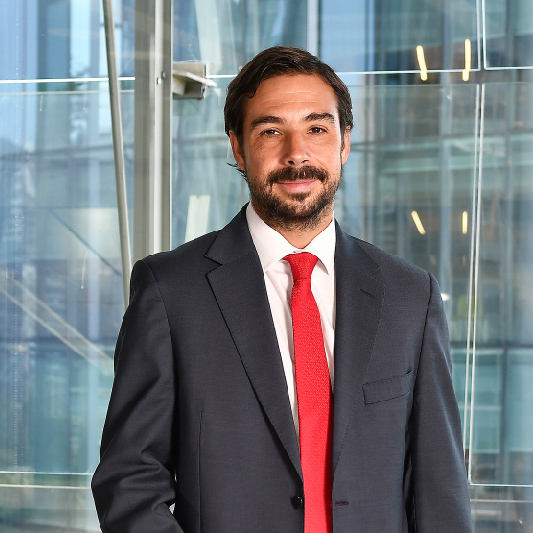