Experience
He is the lead partner of the negotiation and dispute resolution area. His expertise is in commercial and corporate matters, collective bargaining and regulated industries. He is a well-known arbitrator and mediator and a negotiator on behalf of companies, as well as an executive advisor in complex transactions. He imparts negotiation skills training to senior executives.

Awards and Honors
Who’s Who Legal has recognized that he is the top Chilean lawyer in negotiation and commercial mediation, while Best Lawyers has named him a lead attorney in alternative dispute resolution.

Education
He studied law at the Pontifical Catholic University of Chile and did a Master of Business Administration, MBA, at Universidad Pontificia Comillas (ICADE), in Spain. He specialized in negotiation and legal dispute resolution at Stanford University and at University of Washington, in Seattle, USA.

Academia
He is a director of the negotiation program at the Pontifical Catholic University of Chile. He is a professor of Law on Entrepreneurship and Business at the School of Industrial Engineering at that University. He has been a visiting professor at University of Washington in Seattle, USA.

Activities and Memberships
He is an arbitrator and mediator of the Arbitration and Mediation Center of the Santiago Chamber of Commerce and of the National Arbitration Center. He is also a counselor for Endeavor Chile since 2005 and Chairman of that organization’s Ethics Committee since 2018. 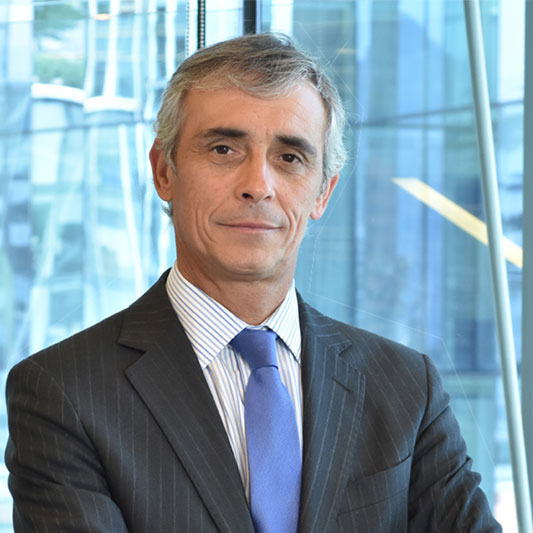