Experience
Igor has been senior counsel to Banco Concepción; Chief Legal Services Officer of Banco Osorno y La Unión; Senior Counsel of Banco Santiago; and Director of Banco Ripley from 2002 to 2017. Since 2005, he has been a Customer Defense Attorney for the Bankers Association. It has practiced the profession freely at Puga Ortiz, without interruption, since 1960.

Awards and Honors
He was awarded the José Clement Fabres Prize of the Chilean Bar Association in 1962.

Education
He was admitted in 1960 after completing his law degree at the University of Chile Law School. In 1973, he received a second law degree from the Universidad Complutense de Madrid, in Spain. 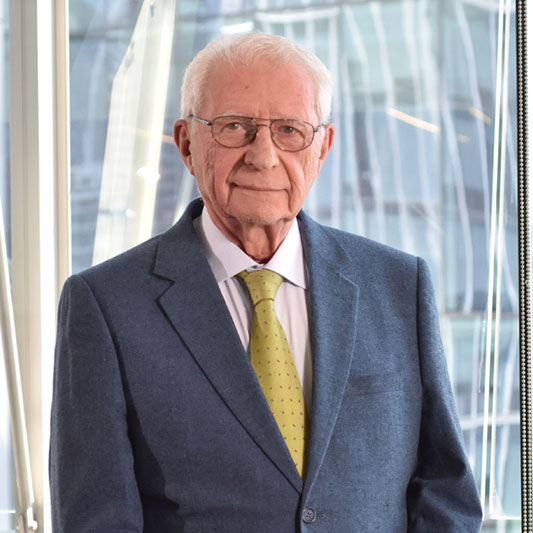